Bluffing With The Economy Performance

Had I had the guts, I would say that it was not out of spite that Standard and Poor’s lowered Romania's ranking, but the irresponsible political class which is not yet accountable for the damaging way it led Romania after the country's accession to the European Union on January 1st, 2007 and giving up the IMF assistance.

Had I had the guts I might add that president Traian Basescu signed into law the draft raising the teachers' salaries with 50% while ten days before, in Brussels, he had stated that budget resources should be directed towards production, not consumption, to dampen the effects of the financial crisis.

The banks did not reply to the Central Bank Governor Mugur Isarescu contention that they “fake” lacking cash. So, I will keep my piece too regarding the Government's fault for the downgrading of Romania's ranking.

The story of Romania's economic smisţfortunes goes like this: it looks like being on a four-year cycle of growth and recession, but the truth is that no economic growth cycle was for real.

The true economic cycle Romania went through these past 18 years meant that the country waisted away in the down-cycle whatever was accumulated in the up-cycle.

We replaced the budget deficits and high inflation rates of the '90s with the foreign account deficit. We simply move losses from one pocket to the other. We replaced high inflation, high unemployment rates and salaries not connected with the productivity rates with high import rates, high credits, falling interest rates and currency.

Until three days ago Romania had the best country ranking it had in the past 15 years. But this was not thanks to the healthy development of the economy, but the well balanced reserve of dollars and Euro in the Central Bank coffers.

This reserves, however, are now dwindling, as foreign investors took loans on account of the investments they made in Romania, which allows them to repatriate any amount of money they want. 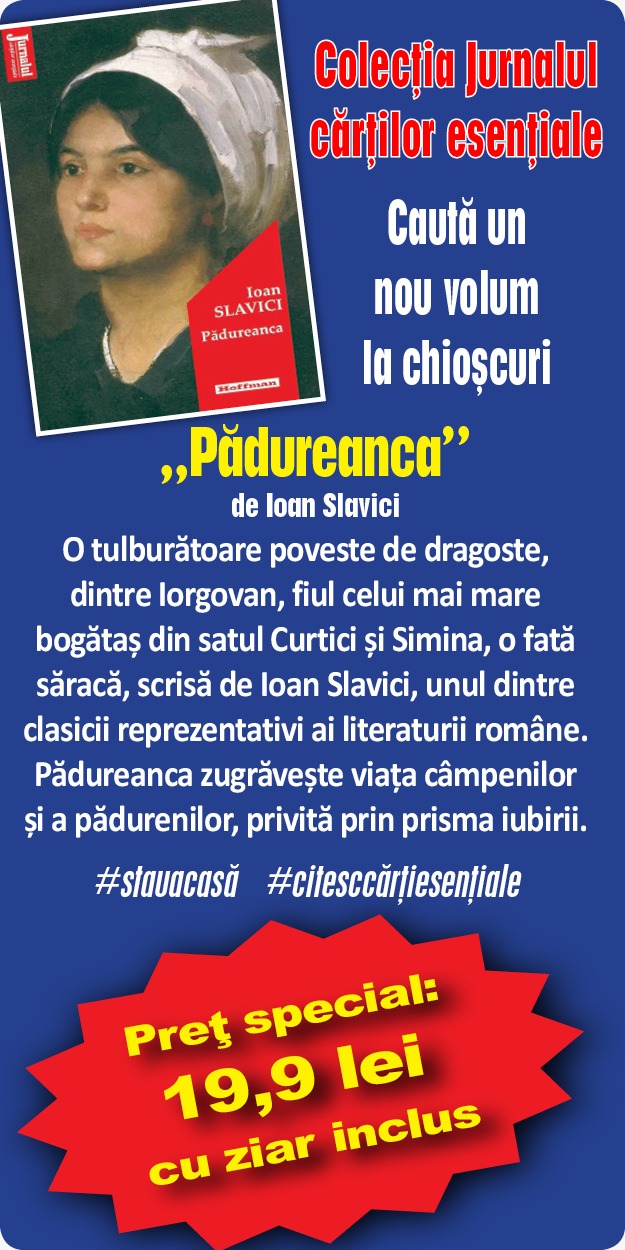