Euro Likely to Drop to Three Lei By 2007

Nominally, the euro lost 14,3% to the Romanian leu since the beginning of the year, which means that in real terms sthat is taking into account a 5% inflation ratet the euro lost one fifth against the leu. And the trend for the leu is up and up and up. But what could be the explanation for it? Romania was for a good number of years not attractive to investors, who preferred to put their money into neighboring economies. Romanian companies open for sale were cheap in 2000 and so they stay today. But the closer Romania will get to European integration, the higher the foreign investments will go, explains analyst Bogdan Podoleanu, president of Wise Invest. He also reminds the perverse effects of the strong foreign investments in the neighboring economies: "In previous years, the investments there were so high that they triggered appreciation of both assets and local currencies. But when a date of EU accession was set for those countries, some investors started to pull out their money triggering an important drop of national currencies or real-estate properties," Podoleanu says. However, he thinks Romania is in no such danger too soon, and waits first for the large amounts of hard currency to enter our economy. Mihail Ion, head of the Research Department at Raiffeisen Bank, says that the influx of hard currency also benefits from a seasonal phenomenon. "The money brought into the country by Romanians traveling back home for the holidays and a somewhat smaller trade deficit put a higher amount of euros on the market, thus dropping its price," said Ion. "The National Bank tries to stop the trend with buying euros, but the up-ward trend for the leu will stay at least till mid October, to stop eventually by the end of the year, due to higher imports during the winter season, both for consumer goods and fuel," added Ion. The National Bank tried to limit the fluctuations of the currency, but its options were limited, explains Podoleanu. "The National Bank kept the exchange rate for the euro at 3.6 - 3.2 lei prior to 1 July, but the local currency did nothing but follow its upward trend. The year it will end most likely with one euro equal 3.35 to 3.4 lei," says Podoleanu. Furthermore, he says that in the next two years the euro could be exchanged for 3,00 lei, and advises investors to hold on to their investments in lei. Apart from direct investments, Romania gets also the speculative ones. "But we should not fear these as yet," thinks Podoleanu. Their amount should be on a match with commercial flows, direct investments and the reserves in the national bank, for imbalances to occur. "So far, speculative capital in Romania amounts to roughly two billion euros. In countries were such accidents took place the speculative funds were in the tens of billions of euros," says Podoleanu.
Citeşte mai multe despre:   english
print
Tweet 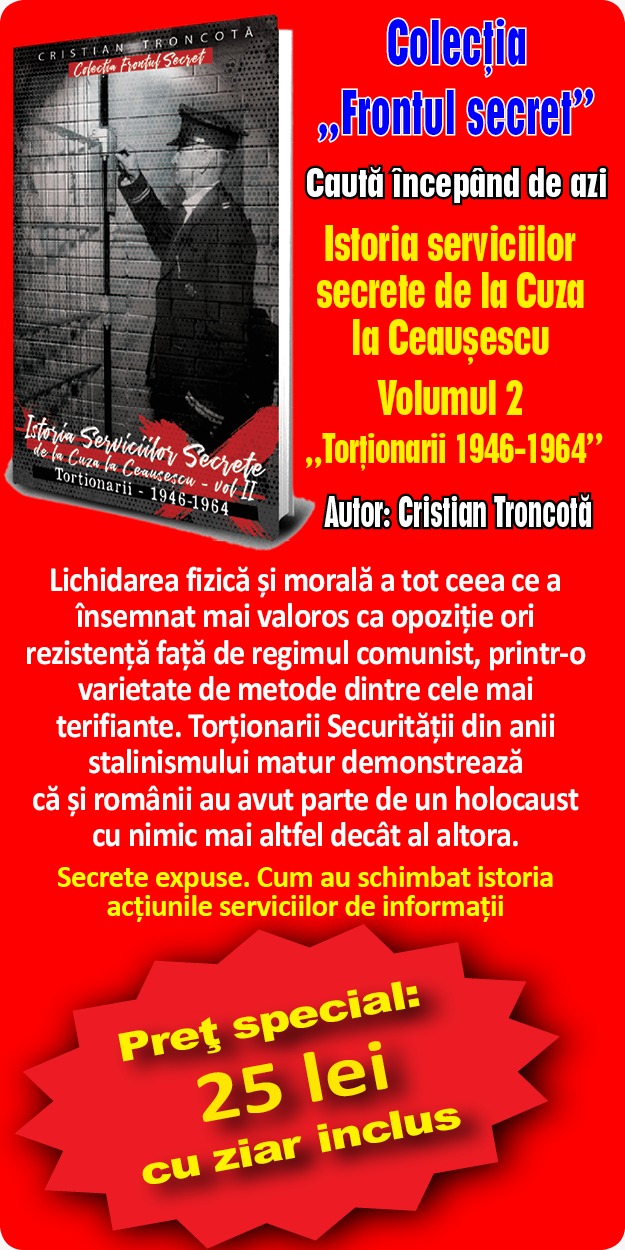