print
0
Tweet
17 Iun 2006 - 00:00
Dan Voiculescu, president of the Conservative Party, said would sue the eight-member CNSAS, or the Romanian authority in charge with studying the files of the former Communist intelligence service, for leaking information on his alleged collaboration with the Securitate. Voiculescu said he had yet to learn officially the decision taken by the CNSAS. He also said his partyâ€™s top collective leadership, or the National Bureau, would meet Monday to decide over a possible withdrawal from the four-party ruling coalition government. The CNSAS will make public its findings in two weeks time, in Romaniaâ€™s Official Gazette, provided Voiculescu does not appeal the findings in a court of law, or steps down from all public office. The CNSAS did not make public the findings on Voiculescu""s past, but media outlets Friday quoted sources close to the authority alleging the CNSAS found out he was a former Securitate informer and collaborator. PC nominated Voiculescu for the deputy prime minister office vacated by George Copos, also a PC member. To take that office Voiculescu last week gave up control positions in all companies he owns, and requested CNSAS to check his political past, as the law required. Voiculescu explained his position in a letter he sent to his party members: 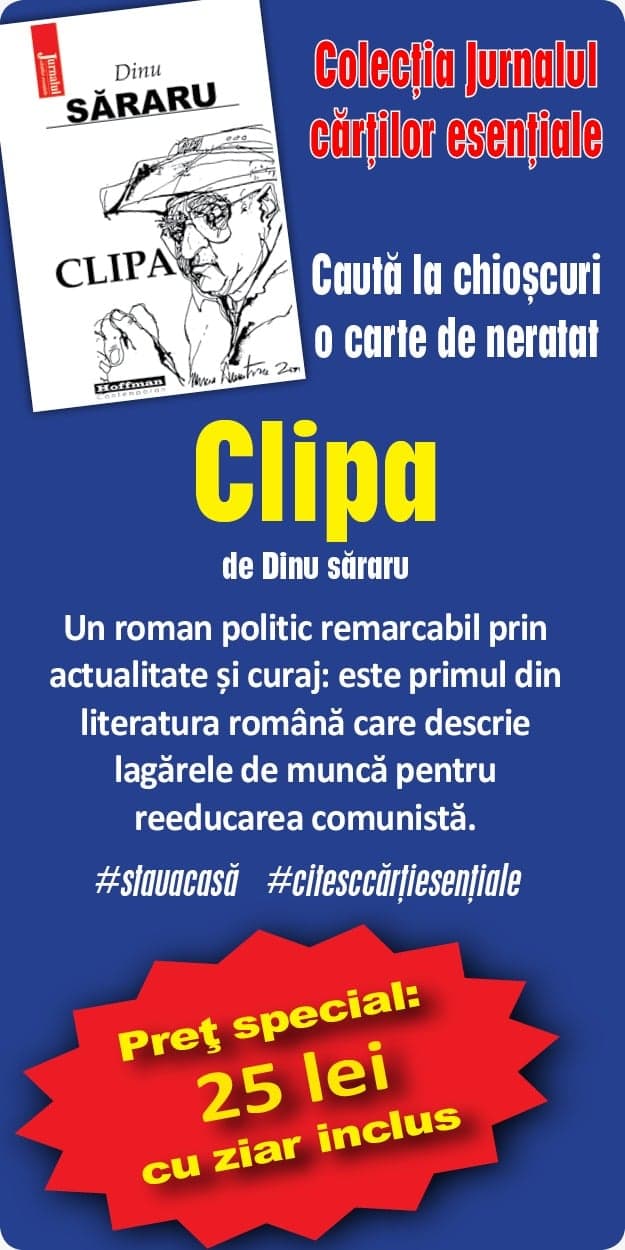