Prince Carol Mircea died a Friday before, and Wednesday was the time for his burial ceremony. We all heard stories about his father, King Carol II, nicknamed the Playboy King, about the latterâ€™s love to Ioana Valentina (Zizi) Lambrino and their marriage in Odessa, which was later annulled by the authorities of the day. We all knew Carol Mircea, though the first born male child of Carol II, never had a chance to the throne. Now it was in London where relatives and friends were saying good bye to a man who was conspicuously discreet all his life. The funeral service took place in the Romanian orthodox church, hosted in an Anglican church on Fleet Street and it was conducted in both Romanian and English; princes and princesses and lay people attended. Though one week passed since Prince Carol Mircea died, it is still unclear where in Romania he will be buried, according to his last whishes, as talks with the authorities are ongoing. This is a complicated issue. A man had died; and yet he was more than that: he was a prince who kept his Romanian citizenship and lived an unassuming life. It was surprising for me to read on the Jurnalul National forum the reactions to my previous article on Carol Mirceaâ€™s death. People called him as "most likely the most distinguished member of the Romanian royal family", that "he did not want riches" and "only asked to be recognized as a rightful member of the royal family." True, the exequatur trial he opened in Romanian courts meant he wanted previous rulings passed in Portuguese and French courts, which recognized him as son of King Carol II, to become valid in Romania too. However, Romanian courts procrastinated for 15 years their decision, which is still pending. This is an unprecedented case indeed. At the funeral ceremony, priest Silviu Pufulete called Carol Mircea as "Prince Carol" as to him, as to the many attending the ceremony, he was the first born of King Carol II and entitled to have held the throne, though the politics of the day decided otherwise. Carol Mirceaâ€™s wife, Princess Antonia de Corville and his two sons, Prince Paul, with his wife Lia, and Alexander, were present. Relatives, friends, members of nobility and a trusted family employee, a representative of the Romanian Embassy in London were there too. But no one represented Carol Mirceaâ€™s youngest brother, Michael, who briefly held the throne 60 years ago. "God bless his memory" and their Romanian translation "Dumnezeu sa-l ierte!" were the words the priest said in memory of the deceased, which he said "was forced to live in exile, but never lived in a spiritual or identity exile". The casket was open during the ceremony, according to the Orthodox tradition. Family members and friends bid farewell. The scent of incense filled the air.
Translated by ANCA PADURARU
Citeşte mai multe despre:   english,   carol,   prince,   carol mirceaâ,   prince carol
print
Tweet 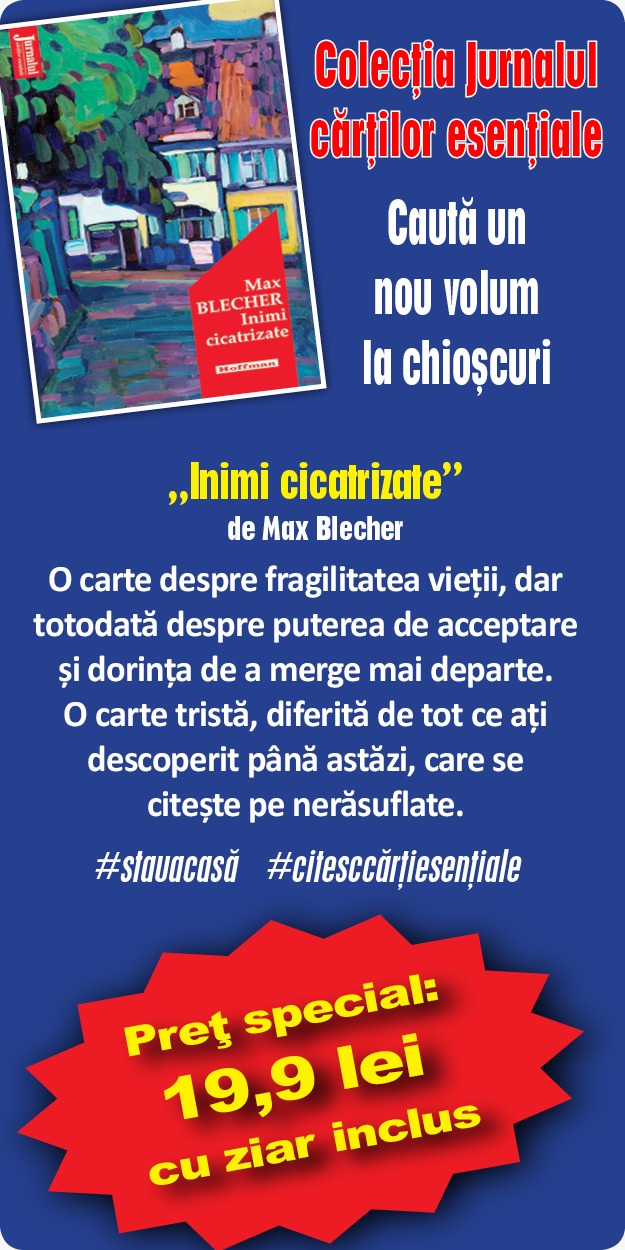