Even though he died on the 27th of January, Prince Carol Mircea, son of Inheriting Prince Carol of Romania (the actual King Carol II) and of Ioana Maria (Zizi Lambrino), will finally be buried on Saturday.


Even though he died on the 27th of January, Prince Carol Mircea, son of Inheriting Prince Carol of Romania (the actual King Carol II) and of Ioana Maria (Zizi Lambrino), will finally be buried on Saturday. His inhumation started a controversy, due to the complicated situation of the Romanian Royal Family that has refused to acknowledge Carol Mircea as the legal inheritor of his father, Carol II. The king secretly married Ioana Lambrino and broke the rules of the Royal House. Their son, Carol Mircea, born on the 8th of January 1920 in Bucharest, has been registered as "Mircea Grigore Carol Lambrino", the name he used until the Courts of Law in Paris and Lisbon admitted he was the first born child of the former Romanian King. LIFE IN EXILE. Forced to live his life in exile, in Paris and in London, Carol Mircea came back into the country last year, not long before his death. His last wish was to be buried in the country the citizen of which he was until the last moments of his life. His son, Prince Paul, insisted for Carol Mircea to be buried near the grave of his father, the former King Carol II. His remains have been buried in Curtea de Arges in 2003. COMPLICATIONS. Since this whole thing was much too complicated and it needed the agreement of the Romanian Royal House, which is officially acknowledged by the Romanian state, the funeral was postponed. During all this time, the body of Prince Carol Mircea has been under the custody of a funeral company in London, the city in which he had lived and eventually died. COMPROMISE SOLUTION. In the end, the family decided that Carol Mircea should finally rest in peace in the Cemetery of the Cozia Monastery, where there are the remains of former ruler Mircea cel Batrin as well. Prince Paul announced he wanted a very small, intimate ceremony. However, important persons, as well as representatives of the Army and the High Metropolitan Bishop Bartolomeu Anania from Cluj, will attend the funerals. LOCATION. "I met the Royal Family because we had to know whether the Prince had been orthodox or not. We received an official request for the funeral, and we accepted it. Our support will rather be on the organization level, that doesnâ€™t involve any expenses. Carol Mircea will have a normal grave, without any special repository; it will be near the bell tower. The grave will have a plaque above with the name of the Prince on it", the Prior Priest at Cozia, Vartolomeu Androni, stated. FUNERALS. There has been a funeral ceremony in London on the 31st of January 2006. It took place at the St. Dunston Church and it was presided by Romanian Orthodox Priest Silviu Pufulete. The Princeâ€™s wife, Princess Antonia, his two sons, Prince Paul and Prince Alexander, as well as his daughter-in-law, Princess Lia, all took part in the ceremony. Some friends of the family, like Princess Katarina of Yugoslavia or Lady Collin Campbell, biographer of Lady Diana, have also attended the ceremony. The obituary of Prince Carol Mircea has been published in The Times of London and in The Daily Telegraph.
Translated by SORIN BALAN
Citeşte mai multe despre:   english,   mircea,   carol,   prince,   carol mircea,   prince carol
print
Tweet 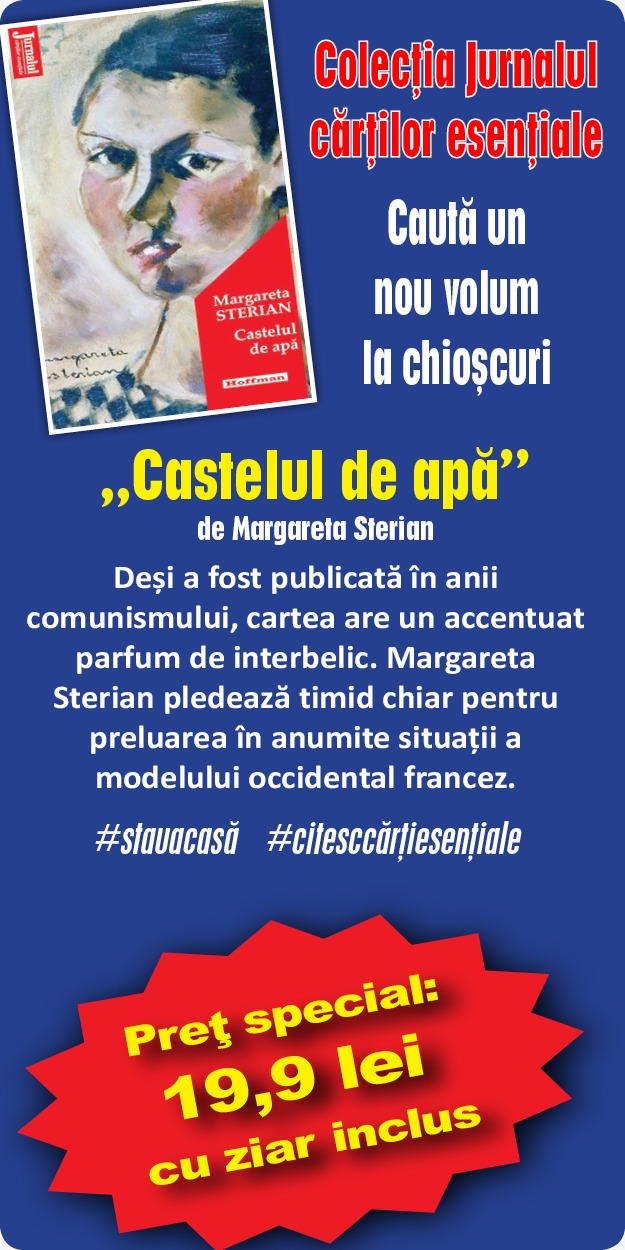